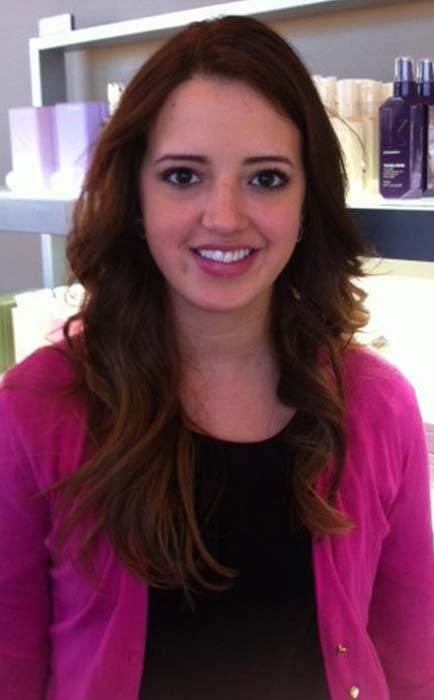 Araya is originally from Lake Andes, South Dakota. She moved to Minnesota in 2014 to pursue a passion in the beauty industry. Araya’s career at Simonson’s began in 2014 when she joined the Guest Services team and was later promoted to Guest Service Educator in 2017. During this time, Araya also attended PCI Academy for cosmetology, graduating in 2015. In 2016 and 2017, she was honored with the F.A.C.E.T.S. (Formidable Achievement Commendable Extraordinary Team Spirit) Award, a coveted honor received by three guest service team members each year.

In 2018, Araya accepted her role as 3S manager. Araya is a natural leader by example, demonstrating the impact of a strong team member. Her joyful demeanor, work ethic, reliability, and professionalism are sincere and apparent to both guests and team members alike. Araya is passionate about sharing her wealth of knowledge, helping others improve their skillset and instilling drive in the Simonson’s team.

When not working, you can find Araya eating at one of her many favorite restaurants, thrift shopping, or drinking coffee with her dog, Roxy, by her side.